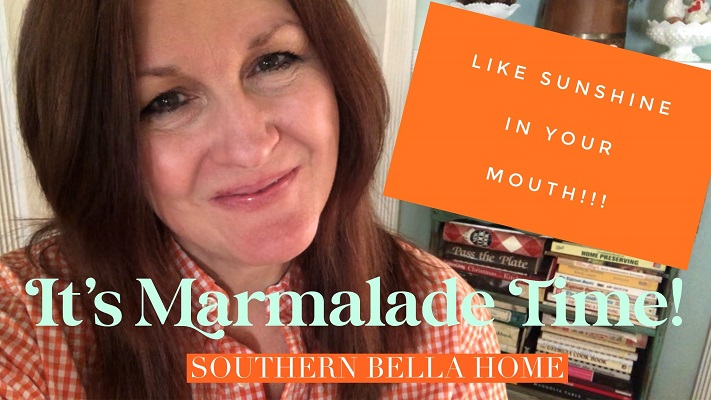 Do you know what time it is?

Well…it’s marmalade time, of course!!! It is time to make that tangy, thick, sweet, and irresistible preserve that folks have enjoyed since the 1400’s.

Why is it the perfect time to make marmalade?

That is because between the months of November and February, those juicy and delicious Florida oranges are at their peak. Last year ,I missed the Florida orange season, and I was so disappointed because I really wanted to make some delicious, organic orange marmalade. As a mom, it is very important to me to cook things that my children enjoy and my son, Hayden really loves marmalade. 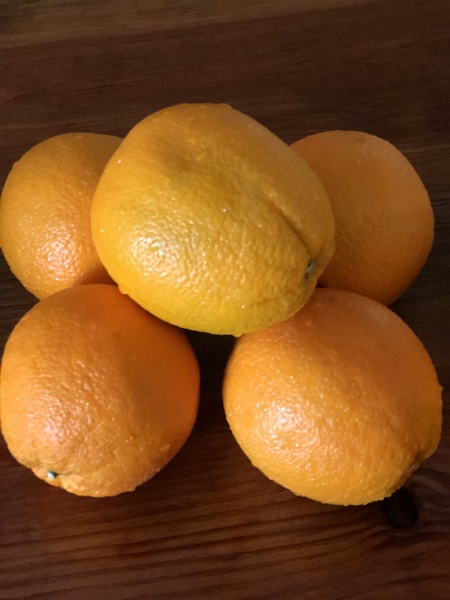 Even though I missed the organic Florida oranges last year, I went ahead and made orange marmalade from some grocery store oranges of unknown origin, just to see if I could do it and if we would like it.

I was hoping that it would come close to the organic orange marmalade that we typically buy from the grocery store.

In our opinion, it is hard to beat a good piece of toasted sourdough, slathered in butter and delicious orange marmalade, with a steaming hot cup of coffee. Now come on, doesn’t that just sound amazing? 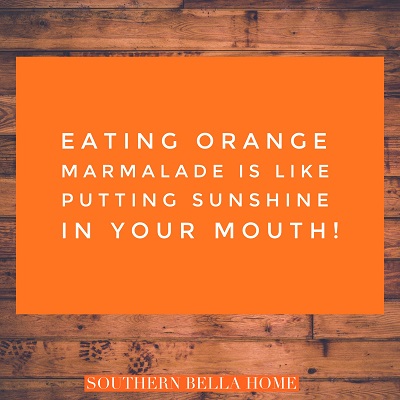 Well, this year, I was determined not to miss those beautiful, fresh Florida oranges.  More specifically, I wanted to go on the hunt for some organic oranges, because I really didn’t want us to consume the peels of oranges that have been sprayed with pesticides. I wouldn’t want you to do that either.

The first step to making my marmalade was for me to find those beautiful oranges! 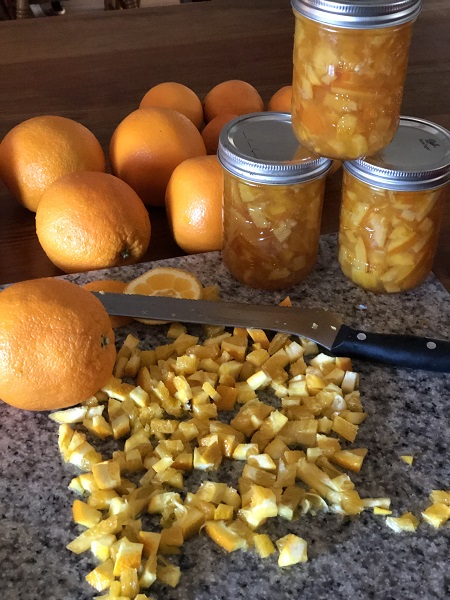 I eventually found my oranges in a neighboring town, at a store called Fresh Market.  We tasted them when I brought them home from the store and they were so sweet! My son said they were the best navel oranges he had ever tasted.

So, that sealed the deal!

Time to make the marmalade!

I looked online and I also looked in my cookbooks for easy orange marmalade recipes, and after reading through the steps of several recipes, I put my own recipe together.

Because of the fact that my oranges were very large (larger than your average orange) ,when the recipe said to put one cup of sugar and one cup of water per orange, I knew that would not really be an adequate amount of sugar to get the desired sweetness.

I knew that I would have to alter the recipe. 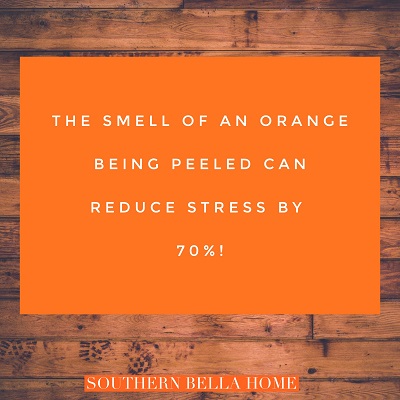 So, Today I’m going to share with you the recipe that I used to make my easy and delicious organic orange marmalade.

We think it turned out pretty great!

I hope you will be inspired to go find some organic oranges, while they are fresh.   Then, use my recipe or find one of your own, and make some delicious orange marmalade.  This recipe is flexible based on the number of oranges that you are working with. 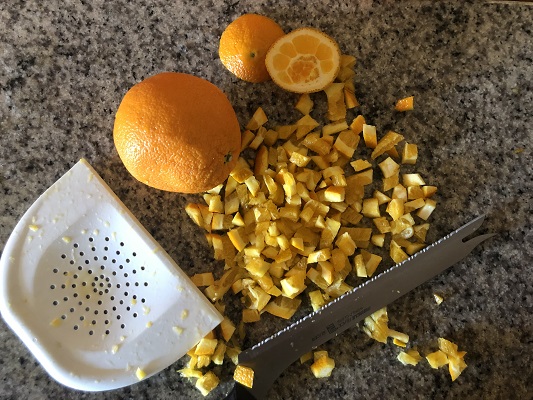 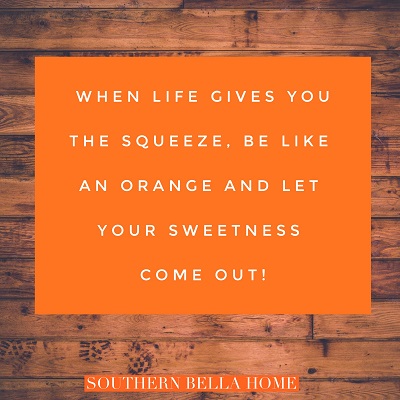 This batch made over 12 jars of marmalade. I am so excited to have this in my pantry.  I probably won’t have to make it for at least two years, now. 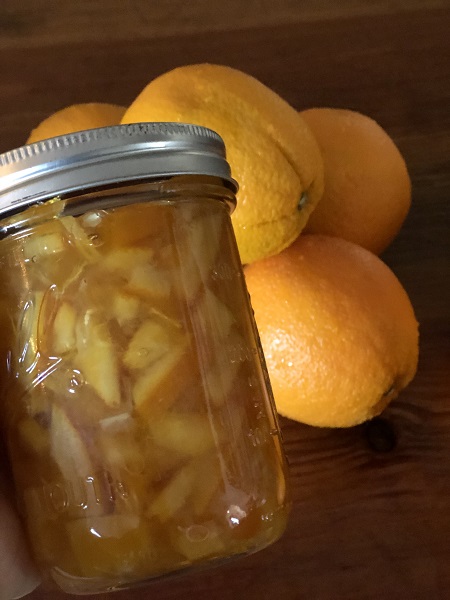 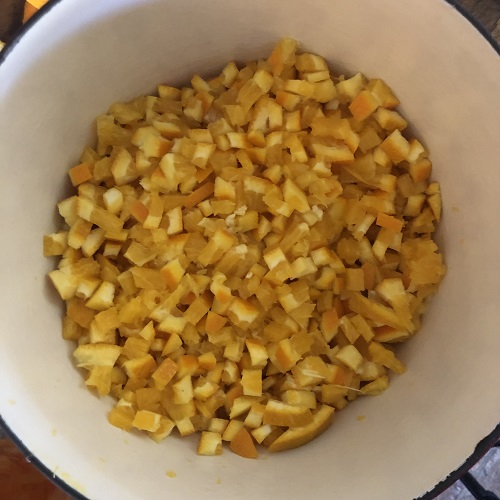 The process is very easy, and fast!  Making your own orange marmalade is a great introduction to canning, if you have never canned before!  You will be so proud of yourself when you are done! And you will bless your family with something that they will enjoy so much! 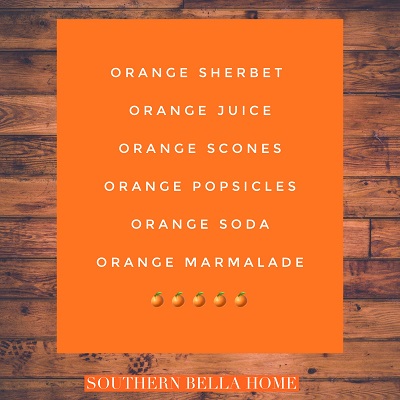 Actually, the hardest part of making this tasty treat is finding the beautiful and sweet organic oranges! After that, it’s easy as pie! 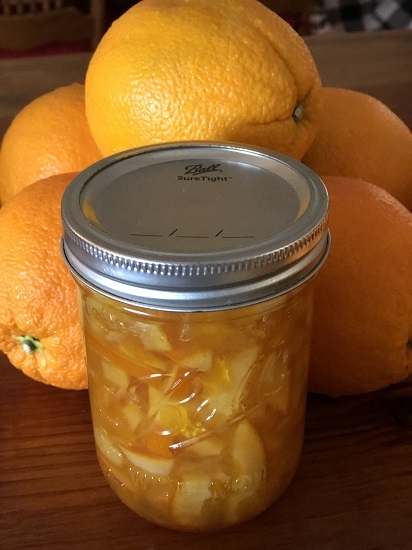 HERE IS A LIST OF ITEMS I USE IN MAKING EASY AND DELICIOUS ORGANIC ORANGE MARMALADE: 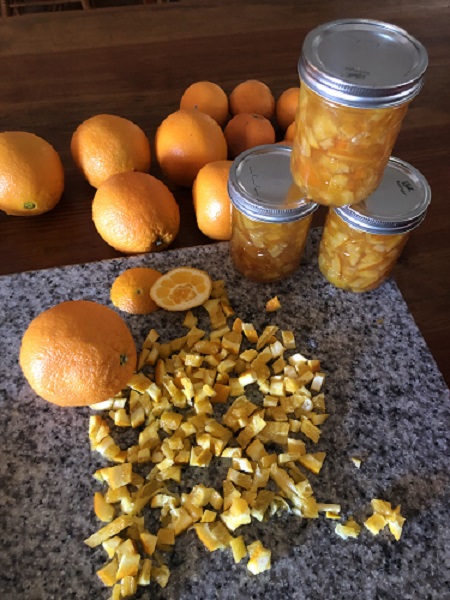 This delicious orange goodness also makes a beautiful gift to share with family and friends.

So…sweet pea…go make you some!!! Get those jars on the shelves.

If you do, please let me know how it turns out.

And may the Good Lord bless and keep you until we talk again!

For the fruit of the Light consists in all goodness and righteousness and truth. 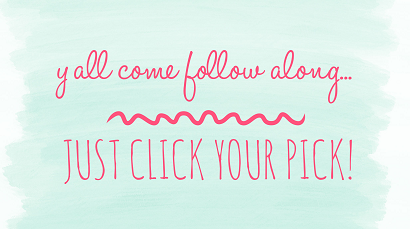 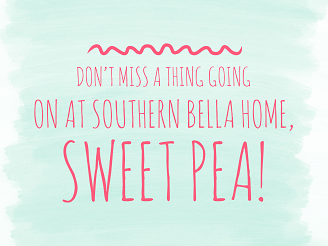 If you want to be the first to know what's happening at the farmhouse and get in on all the new decorating ideas, recipes, family celebration ideas, organizing tips, product reviews, seasonal home tours, notes from my heart and all the other goodness, then you need to subscribe to my email list! That way you won't miss a thing and you will even have the chance to win some goodies along the way! And the best part is that it doesn't cost a thing!

You have Successfully Subscribed! 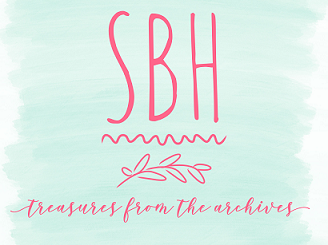